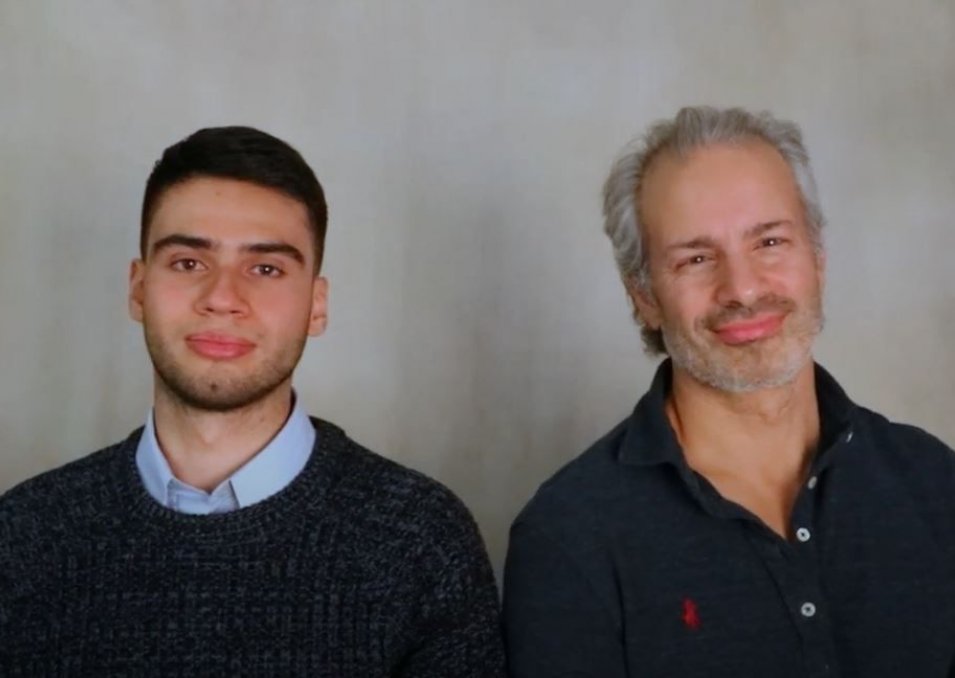 "He Reminded Me a Lot of My Son"

Living far from each other on different continents, they embarked on their own journeys to Armenia as volunteers, only to find out by that they were blood relatives. Indeed, Adrian Deirmendjian (24) from Argentina and Herag Hamboyan (53) from Canada grew up in different countries without ever knowing about each other and never having met. Being at the same place at the same time, it was pure destiny to have discovered their relationship.

Adrian is passionate about cybersecurity and computer networking. He came with Birthright Armenia to explore his heritage and to gain experience in this field. He has been volunteering with Illuria Security, a local Armenian IT company focused on security automation. Aside from volunteering, Adrian is actively participating in other activities organized by our program such as Armenian language classes, excursions, and forums, during one of which he met cousin Herag, a professional volunteer here with the Armenian Volunteer Corps (AVC).

They Converge in Armenia and What a Discovery!

Herag is an experienced medical doctor. He thought this is the right time to come to Armenia and give back to his homeland. Here, he has been volunteering with Alzheimer's Care Armenia ACA and Alfa Beta Plus Clinic, where he has been organizing seminars with university students and working professionals about depression in older people. However, the story doesn't end here... drumroll, please.

Armenia became the crossroad where Adrian and Herag met. Through impromptu encounters and small talk, they discovered that their roots come from the city of Tarsus (Armenian Kingdom of Cilicia). Then further research brought them to mutual acquaintances. And guess what? They eventually found out that their grandmothers were sisters!

You'll never know what can happen before you try. Join AVC or Birthright Armenia today for the next journey of your life. 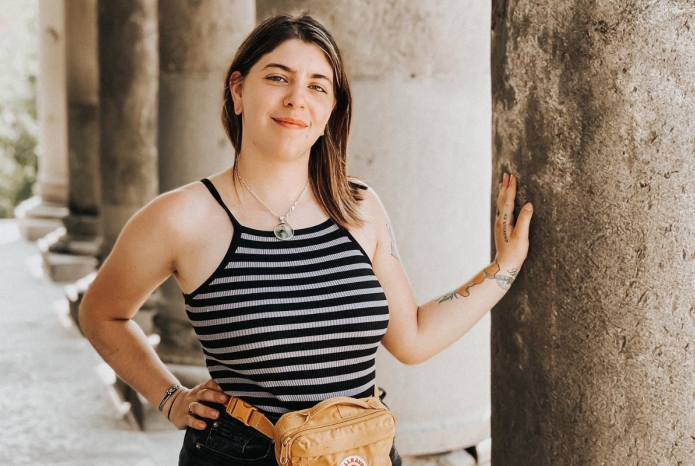 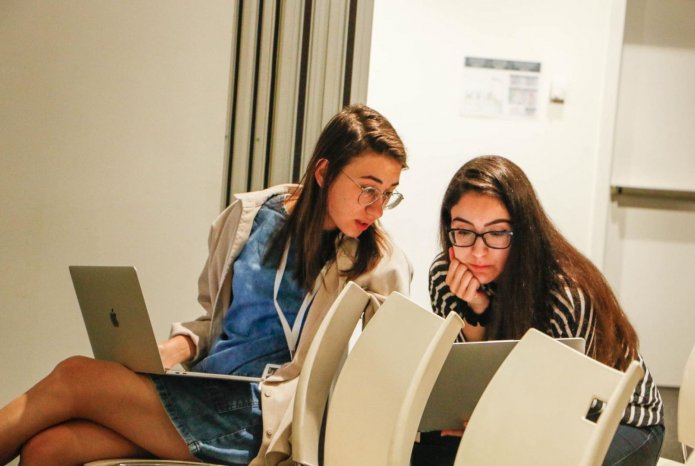