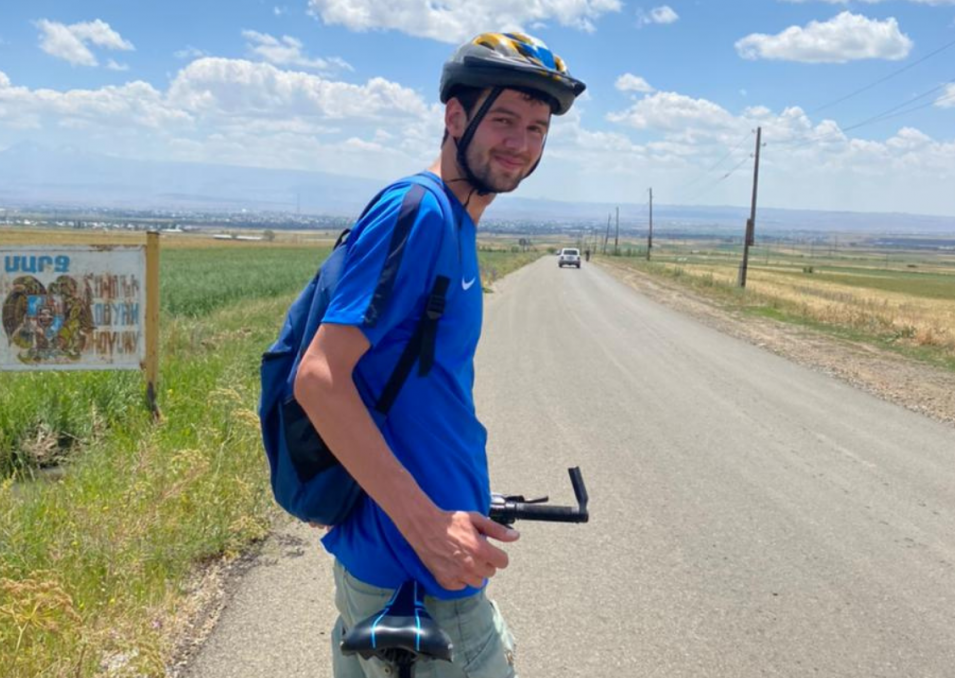 It was three months ago that I swapped the Grenoble Alps for the rocky region of Gyumri. I was warmly welcomed there by my host family. In addition to making me gain a few pounds, they introduced me to Armenian and the dialect of Gyumri.

Being a physiotherapist by profession, I volunteer as a physiotherapist in the city's rehabilitation center and at the Emili Aregak center. In the first place, I had the chance to organize a workshop with Teny, a colleague who is also a volunteer in rehabilitation. I also do more manual work: gardening. Recently, I have participated in archaeological excavations in the vicinity of Gyumri.

Gyumri is a very pleasant city to live in: it is not too big, the city center is charming, the surroundings are bucolic. One Sunday, while exploring the countryside with two volunteers, we stopped next to a shepherd near a spring to quench our thirst. First, by exchanging a few small things with the shepherd, I discovered over the course of the conversation that he was a cousin of a distant cousin of mine in France. The world is small ... especially in Armenia! 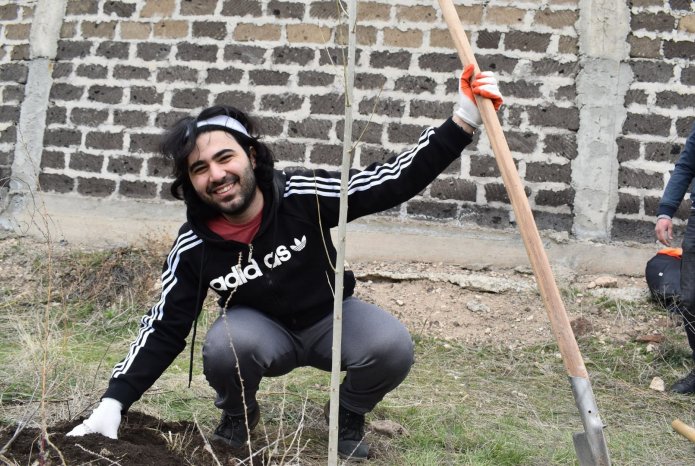 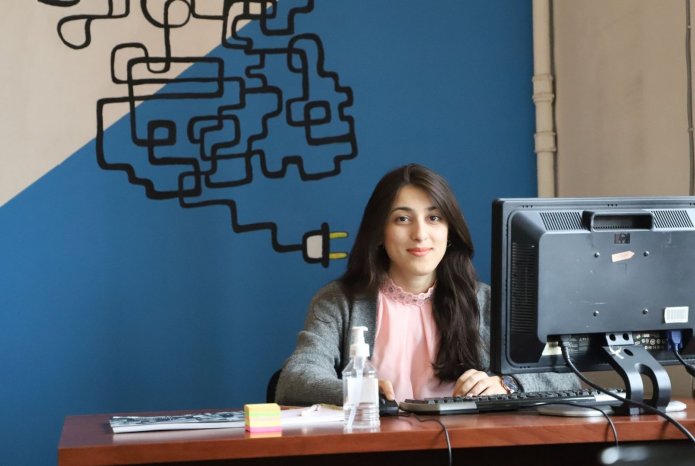